I was born and raised just outside London, England. Since childhood I’ve had a keen interest in languages and travel, excelling at French, German and Spanish at school and even travelling to China at 16 to spend the summer vacation learning Mandarin Chinese. 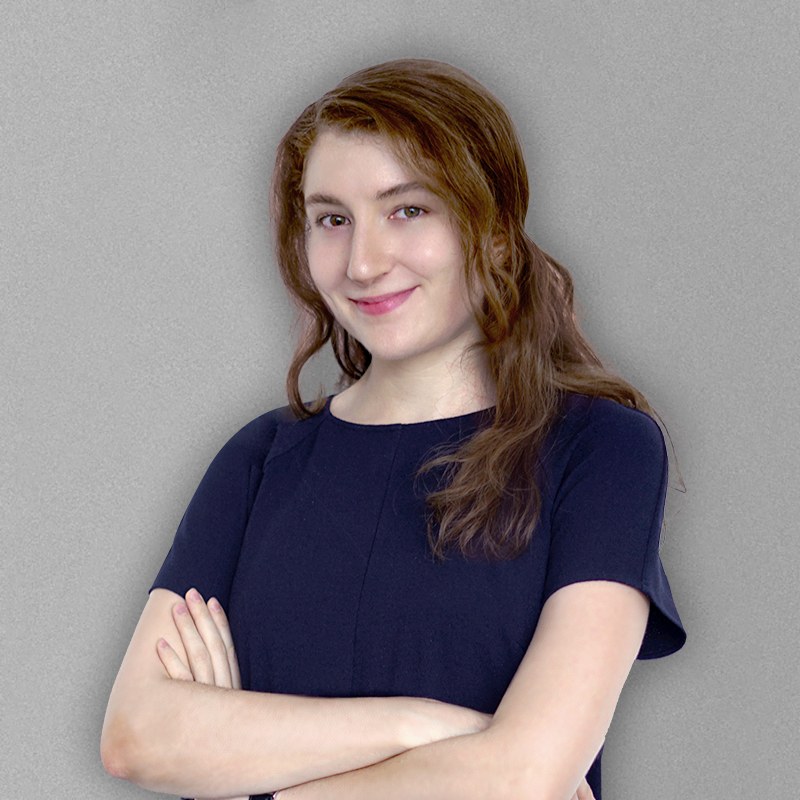 After completing my BA I obtained a TESOL certification in London. Shortly after I moved to Vigo, Spain where I first worked as an English teacher. I then went on the work in a secondary school in Quebec City, Canada and an English language school in Canterbury, England before moving to Vietnam in 2015. In Ho Chi Minh City I worked for Wall Street English, briefly as a teacher before becoming the Teacher Team Leader of a centre.

Between 2017-2018 I studied for a Master’s degree in Teaching English to Speakers of Other Languages at University College London (UCL). UCL is ranked in the global top 20 universities and UCL’s education faculty has been ranked best in the world every year since 2014 ahead of Harvard and Cambridge.

After completing my Master’s I taught a semester at a university in Japan and have since returned to Vietnam, a country I love, to work with Vietnamese students hoping to take IELTS exams.

I still enjoy travelling especially in South East Asia. In my free time in Saigon I enjoy yoga, reading and drinking Vietnamese coffee.

We don’t aim to be the biggest
JUST THE BEST!

The International English Language Testing System (IELTS) is the world's most popular English language proficiency test for higher education and global migration. With over 3 million tests taken last year, it measures the language proficiency of people who want to study or work where English is used as a language of communication. The IELTS language certificate can open doors to international academic and professional opportunities in many institutions and places in the world.

IELTS Foundation class for the beginners